Hello, lovelies. Thank you to Courtney at On The Screen Reviews for allowing me to do a guest post. Today I wanted to list my personal top 10 fantasy films. I am a big lover of films and so being able to do a Top 10 is right up my street. So, lets begin!

Disney and a story of cats. You cannot get better than that. This is one of the best Disney films in my opinion. It’s comedy, story plot and music is so lovable and glorious.

Hook is such a good sequel to the well known story of Peter Pan. Not only is Robin Williams brilliant in this film, but the story is also on point and adventurous.

Such a beautiful, yet such a sad film. My heart sobs for Johnny Depp’s character all the way through this film. Normality is not always the best thing in society and Edward Scissorhands shows that.

7. Legend of the Guardians: The Owls of Ga’Hoole

When looking at it’s cover, this film may look cringe-worthy, but it is actually far from it and focuses on the importance of friends, especially when family lets you down.

I do not believe I ever need to justify why the Star Wars films are so good. If you want adventure, space battles, weird robots and badass characters, holla at Star Wars.

So creepy, yet so intriguing. I guess this film just shows that nothing is as it seems and the world is a very peculiar place if you look in-between the cracks. If you get the chance, look at some of Tim Burton’s films too, as they follow the same kind of style shown in Coraline. 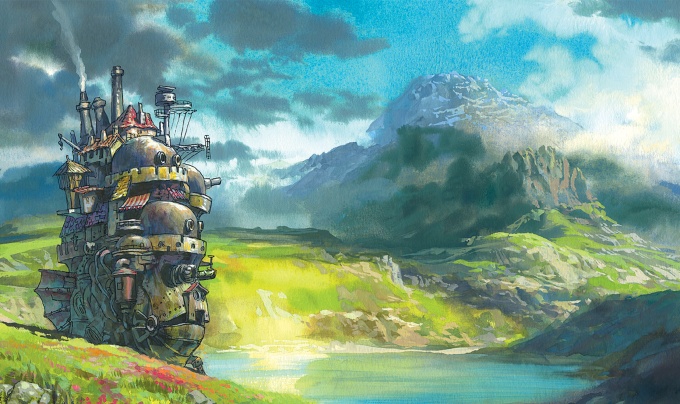 Again, another amazing Studio Ghibli film. Man, if I could put all the films in this fantasy film review, I would! However, that would then make it a Studio Ghibli list instead of a fantasy list. Basically, watch all the Studio Ghibli films, especially this one! How’s Moving Castle can relate to all of us, regarding how we may see ourselves and their are so many life lessons that you learn from it!

2. The Lord Of The Rings/ The Hobbit Trilogies 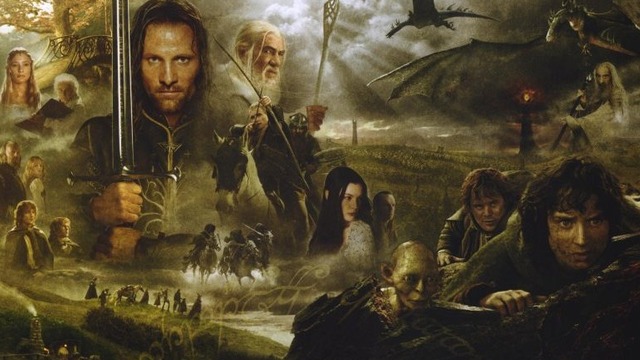 I have been a lover of Middle Earth since a very early age when I accidentally saw my Mum watching it one evening and the next day, me and my Brother hijacked it and started watching it. Needless to say my parents were pretty stunned when they came in and saw us entranced by Lord of The Rings. It has magic, it has friendship, it has very strange beasts and elves, as well as battles and love. Both The Lord of The Rings and The Hobbit trilogies are a definite go to.

This film is so weird, yet so wonderful and iconic. If you ever want a film that will cheer you up, Labyrinth is the one!

So there is my top 10 favorite fantasy films. If you would like to check out my blog; it is https://rhiannaelizabethblog.wordpress.com/

View all posts by rhiannaelizabethblog