With the Venice, Telluride, Cannes and New York Film Festivals, the buzz has spread that Oscar season does not begin until the kickoff of the Toronto International Film Festival. TIFF has screened the past five Best Picture winners, and critics are already making their Oscar predictions. The 10-day festival concluded last week, but this is what we know we have to look forward to…

Plot: After a stint in a mental institution, Pat Solitano (Bradley Cooper) moves back home to try to reconcile with his ex-wife. Pat’s game-plan changes when he meets Tiffany (Jennifer Lawrence) who, like Pat, is battling her own personal problems.

While David O. Russell’s foray into conventional drama with The Fighter was a richly satisfying knockout, it’s a joy to see him back in the off-kilter comedy realm with the wonderful Silver Linings Playbook. Cheerfully yet poignantly exposing the struggles, anxieties, disorders and obsessions of ordinary people, this is a film as odd as it is charming. It brings out the best in a superlative cast led by Bradley Cooper and Jennifer Lawrence, both showing unexpected colors. —Henry Barnes, The Guardian 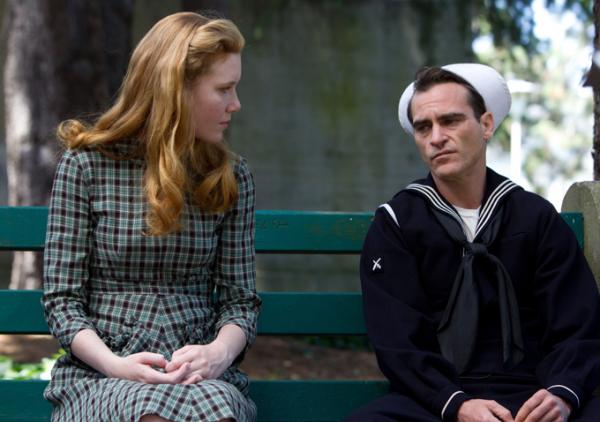 Plot: A 1950s drama that delves into the emotional aftermath of a naval war veteran’s (Joaquin Phoenix) discharge following VJ day…returning home unsettled and lost. The plot focuses around his relationship with “the Master” (Philip Seymour Hoffman), leader of The Cause, an extremist faith-based church, and the impressions implanted by the church and it’s leader.

Paul Thomas Anderson’s extraordinary character study, with a career-defining performance from Joaquin Phoenix, is not the Scientology exposé everyone was expecting.Two things stand out: the extraordinary command of cinematic technique, which alone is nearly enough to keep a connoisseur on the edge of his seat the entire time, and the tremendous portrayals by Joaquin Phoenix and Philip Seymour Hoffman of two entirely antithetical men. —Todd McCarthy, The Hollywood Reporter

Plot: Ali (Matthias Schoenaerts), a struggling single father leaves the north of France for Antibes to live with his sister and her family to rebuild his life with his estranged five-year-old son. His life takes a turn after meeting Stephanie (Marion Cotillard), a killer whale instructor. After a life-changing accident losing her legs, binding her to a wheelchair, Stephanie fights for her will to live with the help of Ali.

There’s great economy in Audiard’s script and direction; Rust & Bone doesn’t rely on a traditional scene-based structure, but offers just enough of any particular image to convey what needs conveying before it moves on. It’s a film in which despair is suggested more often by stillness than by sobbing. The score from Alexandre Desplat — who recently worked on Moonrise Kingdom, is wisely restrained and, like the dialogue, doesn’t use two beats where one will do. And it’s probably the only film you’ll see this year that makes very emotionally effective use of music from both Bon Iver and Katy Perry. —Linda Holmes, NPR

The winner of the Academy Award for Best Picture will be Ben Affleck’s tense new thriller Argo. How do I know this? Because it is the audience favorite coming out of the top-loaded opening weekend of the Toronto Film Festival. Success at Toronto has an uncanny way of predicting Academy winners; I point you to the Best Pictures of the last five years in a row: “No Country for Old Men,” “Slumdog Millionaire,” “The Hurt Locker,” “The King’s Speech” and “The Artist.” Ben Affleck has already proven himself a gifted director (“Gone Baby Gone,” “The Town”). Now he approaches the tricky thriller genre and produces a spellbinder. The Hollywood milieu gives him a fertile opportunity to work humor into a very serious story. —Roger Ebert, Chicago Sun Times

Plot: Adapted from Leo Tolstoy’s 1877 novel–Anna Karenina chronicles the late-nineteenth-century high-society lifestyle of Russia exploring the capacity of love…from love between adulterers  to the love among a family…Anna Karenina (Keira Knightley) challenges her happiness all whilst change is happening in every spectrum of her life.

Once again demonstrating that Wright knows how to get the best from Knightley (arguably her best work has been in “Pride and Prejudice” and “Atonement”), the actress’s angular beauty, declamatory line delivery and air of self-doubt all work in her favor here. Knightley’s Anna is a silly little flirt, playing at being a romantic heroine, but incapable of thinking through the endgame. Not unlike her turn as Sabina Spielrein in “A Dangerous Method,” this is a femme more tortured than pleasured by her own uncontrollable desires. —Leslie Felperin, Variety

The Perks of Being a Wallflower 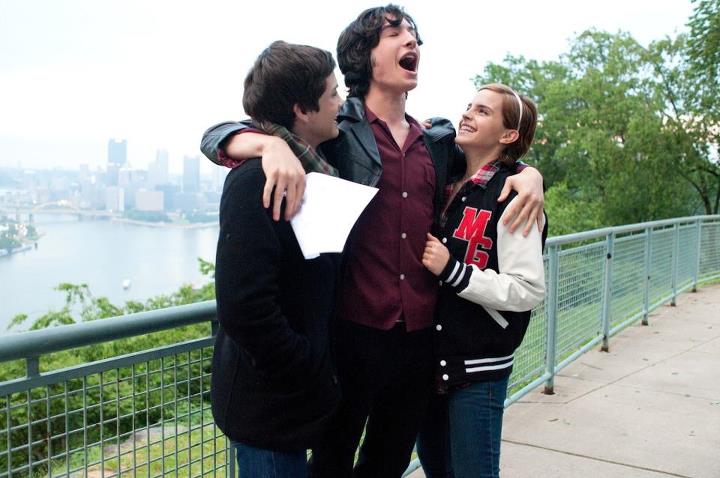 Plot: Charlie (Logan Lerman), an introverted high school freshman struggling with common and uncommon pressures of adolescence, is taken under the wings of two seniors who introduce him to the real world.

The intense and sometimes terrifying emotions of adolescence, so easily forgotten by adults, are revived, with thoughtfulness and deep affection in The Perks of Being A Wallflower, in which writer and director Stephen Chbosky adapts his own hit young adult novel. It’s only Chbosky’s second feature, and his first with any kind of real budget, but he navigates the treacherous terrain of altering his own novel quite well. At the very least, he picked a damn-near-perfect cast, which in a movie about the deep feelings and pains of growing up, is more than half the battle. The Perks of Being A Wallflower might not become as iconic as the best-selling book, but its insights into the inner lives of teenagers remain as affecting and rare as they were when the novel was published 10 years ago. Chbosky can’t reinvent the characters he created for the screen, but he’s definitely done right by them. —Katey Rich, CinemaBlend