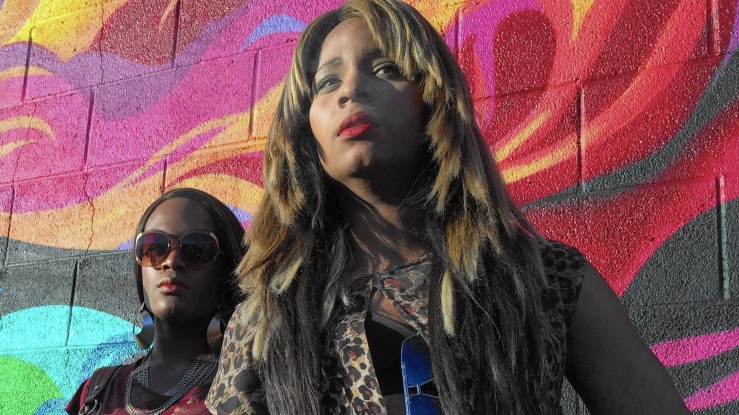 If the latest edition of The Hollywood Reporter is claiming anything, it’s that we’re living in a Hollywood full of vanilla.

Every year the editors of The Hollywood Reporter put together roundtables that are a “defining element of this publication’s awards coverage through the Emmy and Oscar seasons.” The most recent edition features the likes of Cate Blanchett to Jane Fonda to Kate Winslet…to name a few. Undoubtedly the list is current and upcoming A-listers in Hollywood, and they have one thing in common–they’re all white.

The Hollywood Reporter wrote a defense piece after the release of their publication defending their lack of diversity by stating that “the awful truth is that there are no minority actresses in genuine contention for an Oscar this year.”

My question to The Hollywood Reporter: Have you seen Tangerine?

Tangerine spotlights a transgender prostitute while she blows through Tinseltown on Christmas Eve in search of the pimp who broke her heart.

With a meager budget of $100,000, and impressively shot entirely on an iPhone 5s, the success of Tangerine is revolutionary. Tangerine is a game-changer in Hollywood not due to it’s story, but how it tells it’s story and the transgender actors involved.

Industry ears are perking up to the conversation as distributor Magnolia Pictures has mounted the first Oscar campaign ever for transgender actresses. Both Kitana Rodriguez and Mya Taylor received Gotham Award nominations last month and now have picked up nominations for the Independent Spirit Awards. Is this Oscar status? Not just yet, but it’s a step in the right direction down the yellow brick road.

Do I think these are the next Oscar frontrunners? No. But this little film deserves acknowledgment and is one that needs to become part of the conversation. 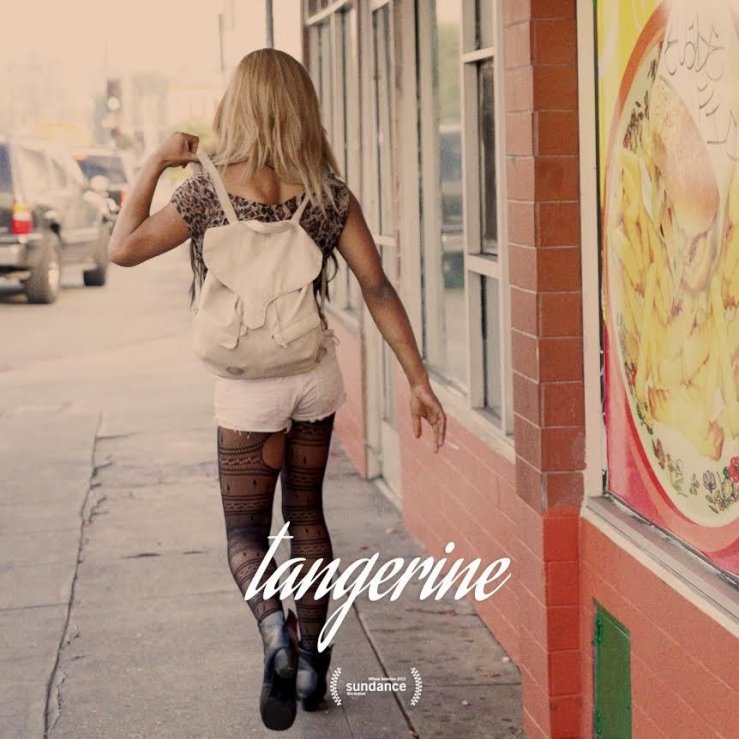 11 thoughts on “Tangerine – The Transgender Revenge Comedy We Need”