Someone grab me my flower crown and a stiff drink, so I can fully prepare myself to talk about Midsommar.

I don’t know what I expected from this movie, but now I feel like I have a solid grasp on what director Ari Aster has to offer. And, honestly, you should too if you plan on seeing this.

Midsommar is the newest drama/mystery/thriller from production company A24, and the sophomore film from director Ari Aster. After his directorial debut with 2018’s most talked about film Hereditary, Aster immediately jumped into production for Midsommar once his debut wrapped.

“In a lot of ways, Midsommar and Hereditary are both existential horror movies. They’re dealing with fears that have no real remedy; questions about death and whether you can really know the people closest to you.”  via Hollywood Reporter

The film follows a couple who travel to Sweden with friends to visit a rural hometown’s fabled mid-summer festival. What begins as an idyllic retreat quickly devolves into an increasingly violent (emphasis on violent) and bizarre competition at the hands of a pagan cult.

That’s all I’ll say about the plot of this movie, because you really should go in completely blind like I did. But, don’t say I didn’t warn you of it’s intensity.

What I love most about Midsommar is how I couldn’t stop talking about it once the credits rolled. I was ultimately confused, disturbed and wanting to learn more about what I just saw. Not to sound pretentious, but I think this is a movie created by a mega film lover for film lovers. If you’re going to see this to be entertained, you might be disappointed. Because of that, this movie is going to receive severely mixed reviews, but it’s going to have everyone talking.

To cut this down to size, let’s cover the basics about what’s being said already. “The Wizard of Oz for perverts” is one of my favorites. “Pure traumatizing art – easily the most bizarre film ever”, and “I can’t breathe, I can’t move” pretty much sum this movie up perfectly.

According to Aster, this film was meant to be his first horror movie since Hereditary was intended to be a “family drama.” Aster has also said that he credits Midsommar as a dark comedy. LOL, okay. Now that we’ve established that, let’s move on. 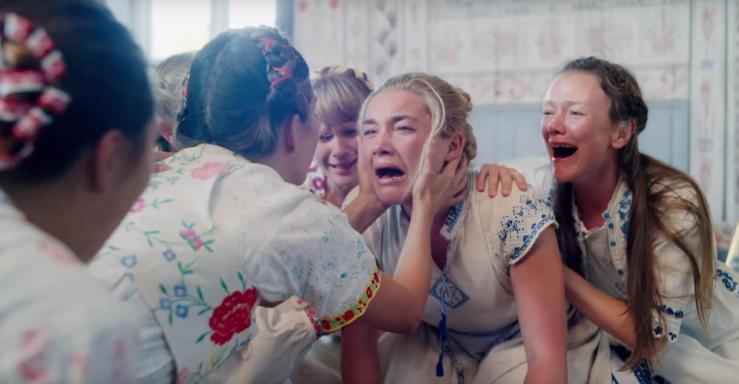 When it comes to what influenced Aster, there’s a lot. “Among the ‘Hereditary’ director’s references for the film (a lot of directors and artists I’m unfamiliar with) was the work of photographer Joel-Peter Witkin, who frequently uses real corpses in his art.” What the fuck, right?

It’s almost impossible to pinpoint precisely who or what deserves the highest acclaim in this film, because everyone came to play, and they played very well. From semi-newcomer Florence Pugh, to the magnificent cinematography, even to every last supporting actor in the cult, I can’t choose a favorite.

Rated R for disturbing ritualistic violence, grisly images (I repeat…grisly images), strong sexual content and graphic nudity (to name the top tier), this is not a movie for your average film-goer, but don’t let me deter you from seeing this. I didn’t find Hereditary incredibly scary, but Midsommar messed me up. As long as you go knowing what you know now, you’ll be fine. Sort of. 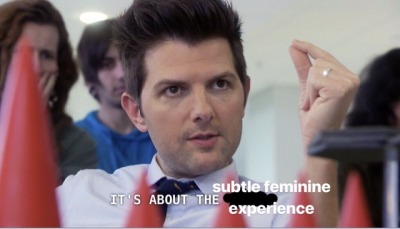