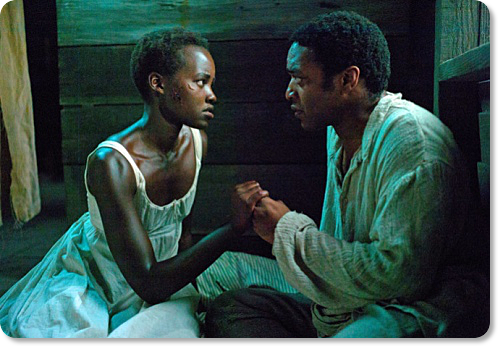 “Days ago I was with my family in my home. Now you tell me all is lost, tell no one who I am and that’s the way to survive. I don’t want to survive. I want to live.” 12 Years a Slave has only been in theaters a couple weeks, but critics who applaud or… END_OF_DOCUMENT_TOKEN_TO_BE_REPLACED

Considered by many as the kick-off to Oscar season premiering some of the biggest films of fall, the Toronto International Film Festival will feature 146 world premieres over it's 11-day run. Although TIFF always has an impressive lineup, I've narrowed it down to what I'm most eager to see this year. Dallas Buyers Club Plot:… END_OF_DOCUMENT_TOKEN_TO_BE_REPLACED